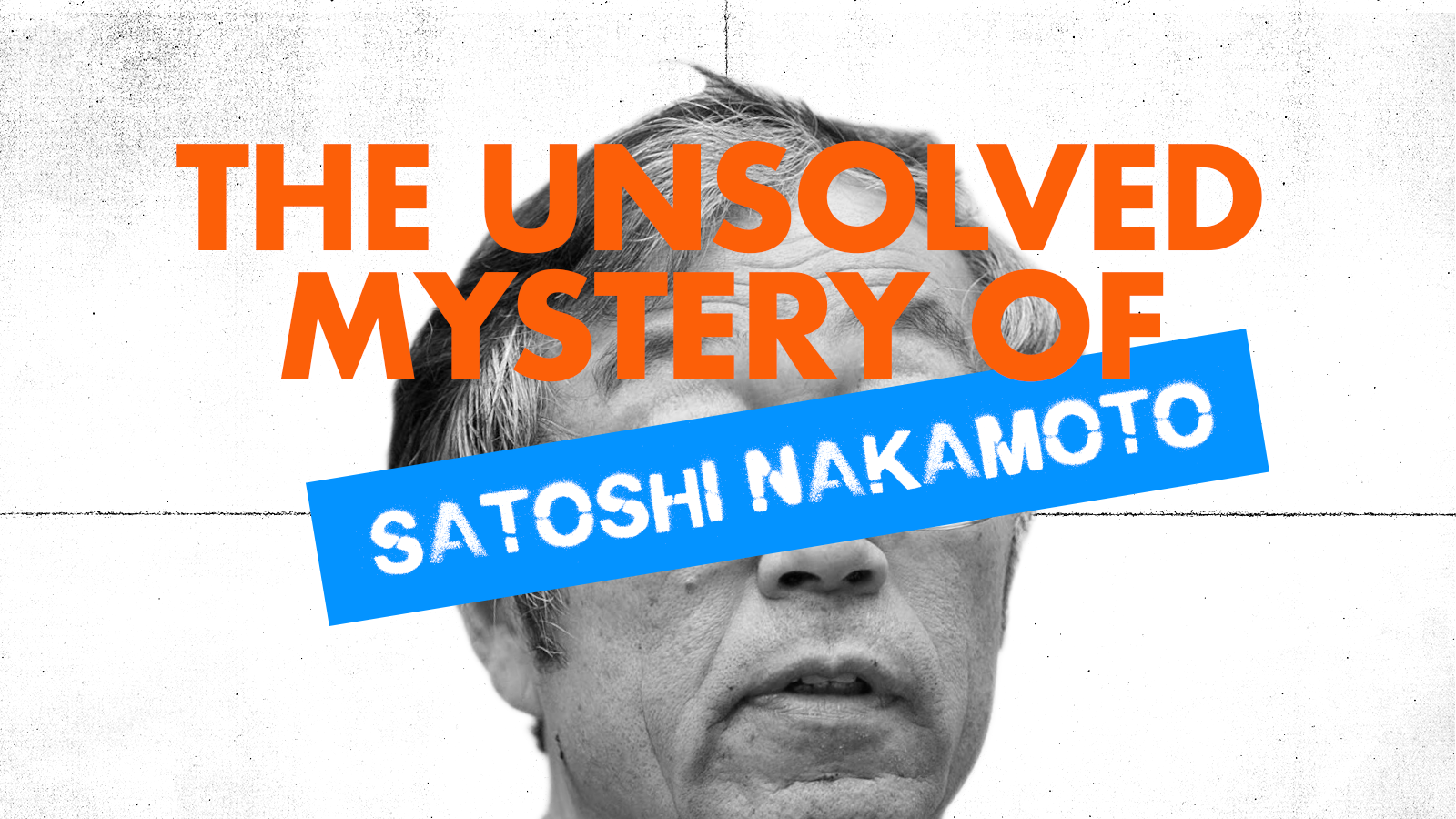 Yeah, you’ve heard it all before. Nobody knows who created Bitcoin. Was it one person? was it a group of people? Was he from Japan? Europe? America? Nobody knows, and you probably stopped caring a long time ago. Bitcoin is here, and you are happy it exists. But there are definitely some lessons we can learn from this.

So maybe we should stop every once in a while and contemplate the fact that nobody knows who Satoshi Nakamoto is. The person (or group of people) that came up with this revolutionary, disruptive and world-changing technology remains in the shadows.

Of course, you can get into the rabbit hole of all the facts, the conspiracies, the search for Satoshi, and it can be fun to speculate who he really was.

Many people regard Hal Finney as the real Satoshi. Of course, Hal Finney is well known among crypto enthusiast as the first person who received the first bitcoin transaction ever, back in 2009. But he denied that he was Satoshi Nakamoto.

One could assume that while Hal Finney was not Satoshi, at least he knew who Satoshi was. This drove a Newsweek journalist to speculate that the creator of Bitcoin was a guy named Dorian Satoshi Nakamoto, who lived in Temple City, California, the same town Hal Finney had lived in for 10 years. Dorian Satoshi Nakamoto was a software developer who participated in many classified national defense projects, and had turned libertarian after being laid off in the 90s. He also denied having anything to do with Bitcoin.

Then there are the candidates, the people who actually claim they are Satoshi. Probably the most infamous of them is Craig Wright, an Australian software developer that the community ironically baptized “Faketoshi”, since he does not have irrefutable proof of him being the actual creator of Bitcoin.

But we could argue that it does not really matter who Satoshi is. Whoever was behind the creation of Bitcoin, they gave the technology and the idea away. Anyone would’ve tried to get some sort of personal gain, status, reputation. But that is not what Bitcoin is all about. What matter are the ideas, the purpose, the dream of a truly free and transparent financial system that everyone can be part of.

Blockchain is a technology that democratizes wealth and access. It is a way to ensure the right to privacy and self-determination. It is supposed to be transparent and accessible to everyone. How hypocritical would it have been to keep the technology among a few selected people? Bitcoin and Blockchain are about giving power back to the people. And that is what Satoshi did: he had Bitcoin, and gave it away to all of us.