Where Do We Stand on Self-Sovereign Identity?

On April 16, during EBC2021 a group of panelists highlighted the main advancements with self-sovereign identity (SSI) development. 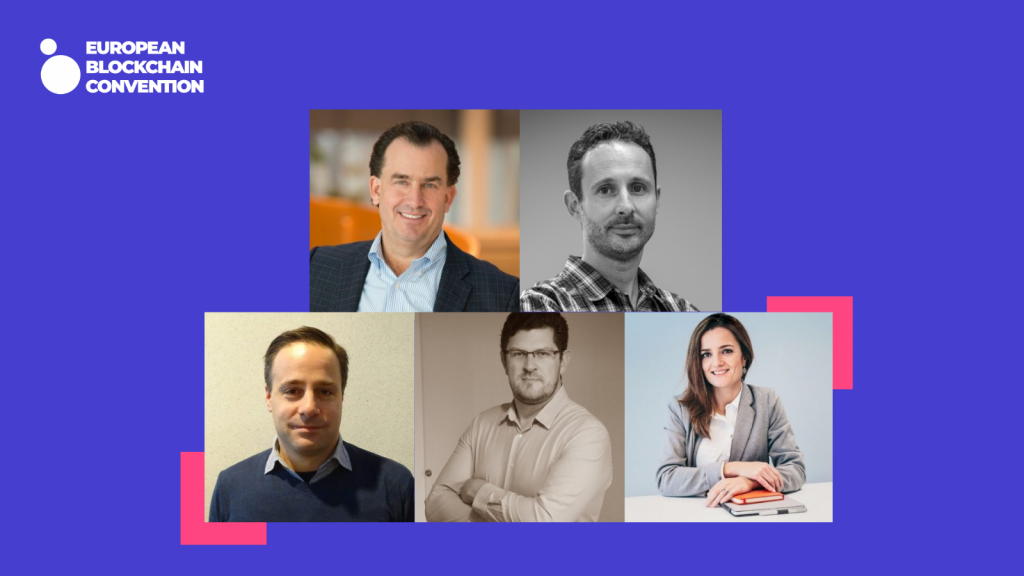 “Where Do We Stand on Self-Sovereign Identity?”. Panel discussion held by EBCvirtual 2021.

The people’s notion of being able to take better control of their digital identity is the developing area, and we’re beginning to acknowledge the change in our society.

The experts pointed out the existing chicken-or-egg problem: there is no usage without stakeholders issuing credentials, users accepting those credentials and active users. Moreover, it was argued that SSI would be at the core of future decentralised finance.

A possible way to boost its massive adoption is by hiding its complexity behind a user-friendly front-end. Reaching the critical mass is only possible via profound cooperation between the sectors and establishing legal and regulatory frameworks. Experts foresee the most significant value of SSI coming to the cross-sector and cross-border services, especially in terms of using public credentials in the business context or vice versa.

Panel participants also raised issues of the financial viability of SSI projects since the end goal is to bring value to the citizens. Yet, it still has to be supported by good commercial models. Daniel Du Seuil, European Blockchain Partnership; argues for new business models since, amidst strong monopoly and centralisation, the old ones will not work.

“We need more collaboration and to figure out how to monetise these projects. The gains are for verifiers, not for the issuers. We need to rethink those, it will not be easy, but it’s the only way.” – Daniël Du Seuil.

In terms of possible competitions, Coty de Monteverde, Blockchain Center of Excellence Director at Banco Santander; argued it’s pretty easy to explain:
“We are all citizens; when we work on these projects, we are thinking of ourselves in an selfish way. What is the digital ID we want to use? We work on the best user experience because we will be the users too. It’s about building standards and infrastructure, and every company will build their own use-cases on top of that”.

The point made by Ivan Basart, CTO at Validated ID and Antoine Maisonneuve, Blockchain Program Manager at Orange was that a market needs to stabilise first (expected in the next couple of months), and the key priority should remain the interoperability of SSI initiatives.

Thank you for reading EBC news. If you have enjoyed this article, don’t forget to share it on social media. 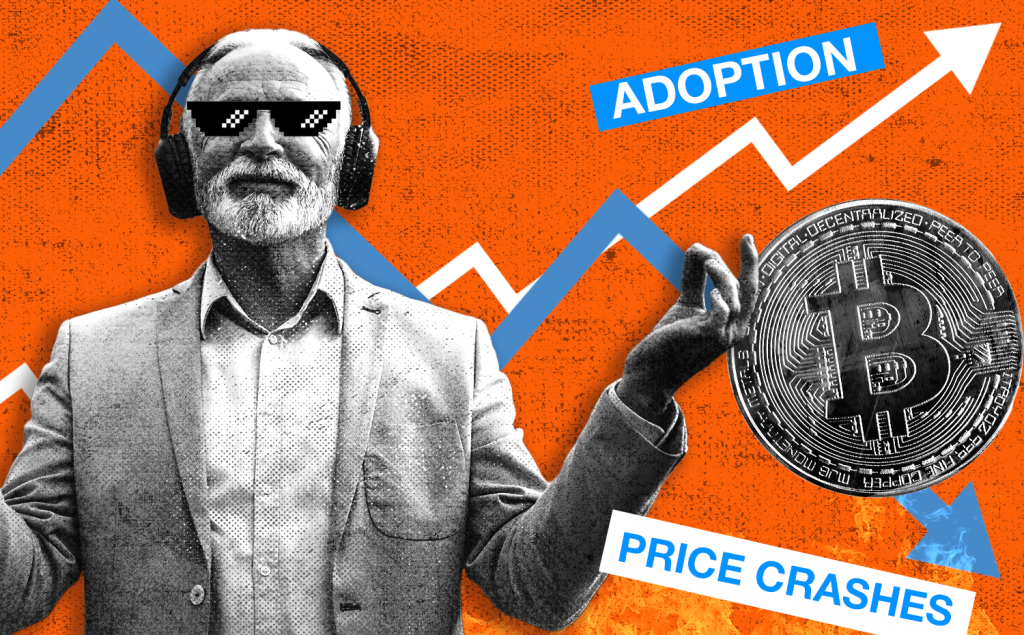 Bitcoin price has fallen – but adoption is still

Yup, we’ve all heard the news. It’s been a rough week for Bitcoin – or so it seems. Bitcoin’s price has fallen drastically in the last few days. It has dropped over 20% during the course of 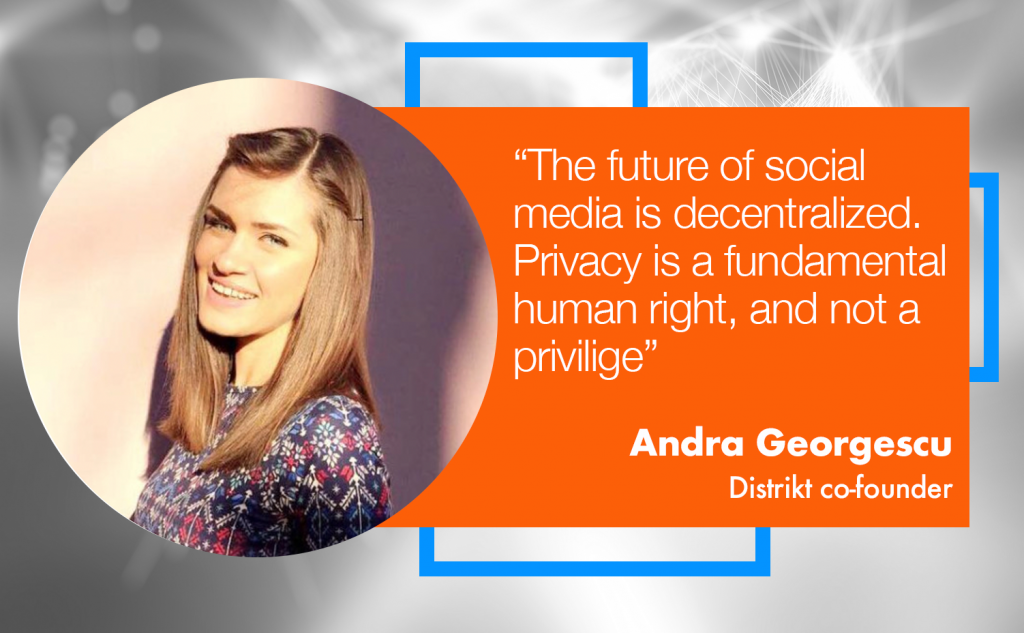 “Privacy is a fundamental human right, and not a privilege”It is not a surprise: social media is not private. We are not in control of our data online. Although being online is free, it is certainly not 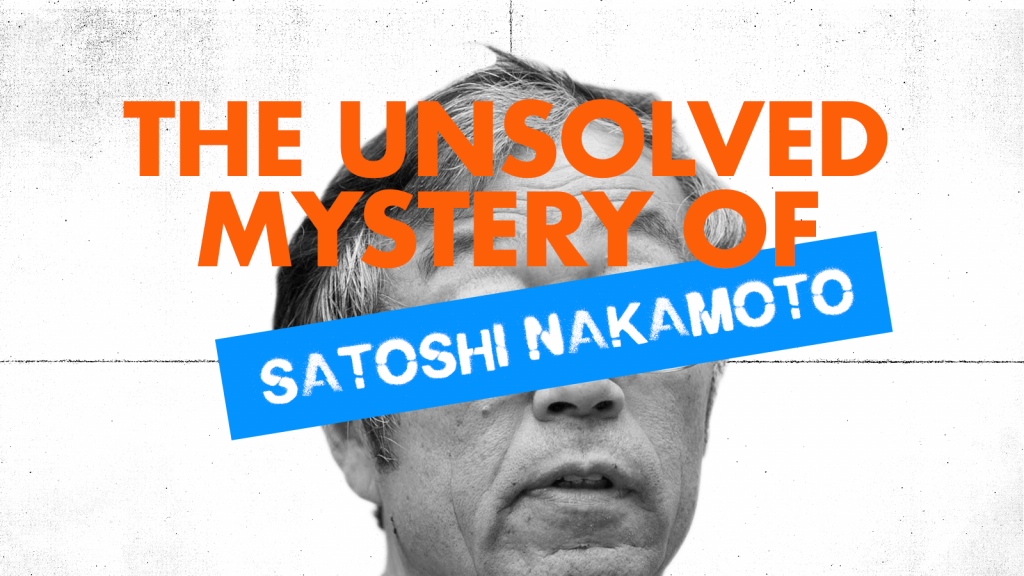 Yeah, you’ve heard it all before. Nobody knows who created Bitcoin. Was it one person? was it a group of people? Was he from Japan? Europe? America? Nobody knows, and you probably stopped caring a long time