The Convergence of CeFi and DeFi

On April 12, during the last edition of EBCVirtual, Mariana Gospodinova General Manager Europe at Crypto.com, took us through centralized and decentralized financial applications, key developments and differences. 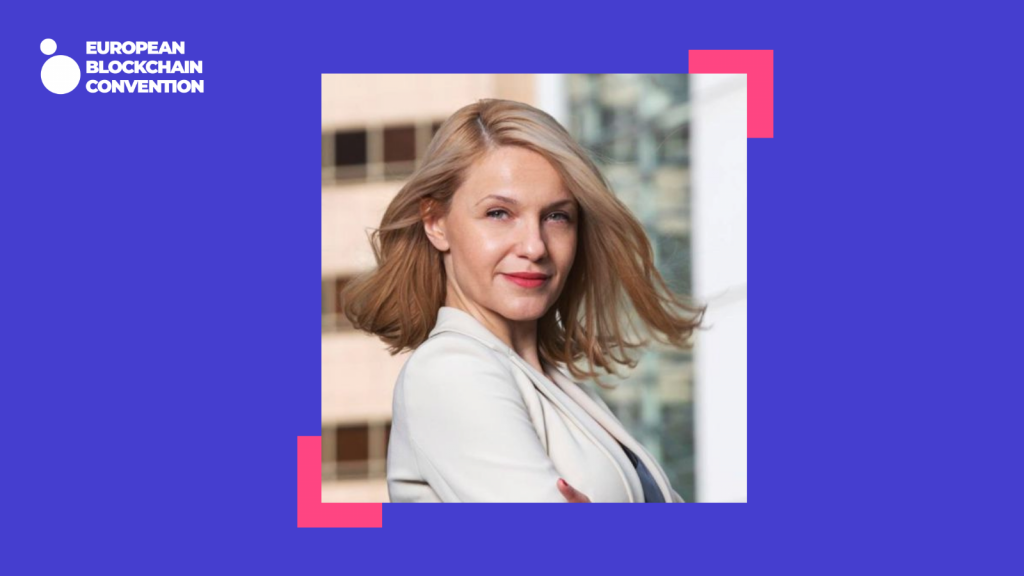 “Economy today has been saturated with new and emerging forms of consumption” – Mariana explains. These trends of consumption have resulted from the confluence of a number of technological, economic and social factors, which are currently shifting the conventional forms of commercial exchanges and major developments in computer science, letting to the blockchain technology emergence in 2008.

“This technology has let to the amplification of genuine peer-to-peer transactions which are done with limited intermediation and with the rapid growth of cryptocurrencies.” – Mariana claims. “Blockchain became an underlying technology that has attracted a lot of attention.”

While the blockchain technology is really known for its application in multiple sectors, today exist solely in the digital world and its used to integrate and exchange digital value through a process facilitated by the principles of cryptography.

The growth of bitcoin will continue to accelerate, if we look at the European landscape in terms of crypto invested, it is evident that Western European countries continue to lead the chart with UK, Germany, Switzerland and France at the forefront. Nevertheless, when it comes to the number of people who have been investing in cryptocurrencies Ukraine and Russia are ranked first and second.

There are two alternatives to offer financial services on the blockchain ecosystem.

Authority, being the first item of analysis; CeFi is controlled by a central authority whereas DeFi is decentralized and permissionless. Regarding Accessibility, CeFi requires users to go through a KYC process, whereas DeFi allows users to only have a decentralized wallet, it is accessible to anyone without any barriers or limitations on KYC. CeFi works as a bridge to traditional fiat money”, CeFi allows users to purchase crypto with fiat currencies while DeFi does not support fiat-crypto conversion. Last but not least, if we take in account risks, CeFi users face counterparty risks although with DeFi users face smart contract risks.

To conclude, Mariana asks the audience. “Which one of these financial services suits you better as an investor in crypto?”

Thank you for reading EBC news. If you have enjoyed this article, don’t forget to share it on social media.